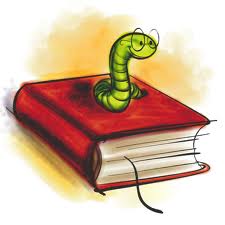 “Killers of the Flower Moon: the Osage Murders and the birth of the FBI” by David Grann.

The book investigates a series of murders of wealthy Osage people that took place in Osage County, Oklahoma in the early 1920s—after big oil deposits were discovered beneath their land. Officially, the count of the murdered full-blood wealthy Osage native Americans reaches at least 20, but Grann suspects that hundreds more may have been killed because of their ties to oil. The book reports cattleman William Hale as the mastermind standing behind the murders and presents detailed evidence.
The film version is in pre-production, directed by Martin Scorsese and stars Leonardo DiCaprio and Robert de Niro.