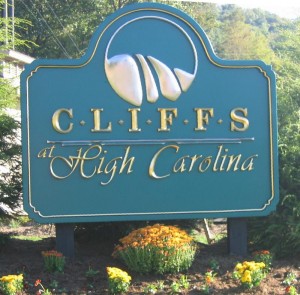 The Asheville Citizen-Times reported in January that a Florida-based investment firm is now the sole owner of The Cliffs communities, including the 3,000-acre Cliffs at High Carolina development in Swannanoa. The new owner, Arendale Holdings, purchased the shareholder interests of SunTx Urbana and The Carlile Group. All three groups were part of a partnership that brought the Cliffs out of Chapter 11 bankruptcy in 2012.

The AC-T article gave no clues as to what might become of The Cliffs at High Carolina, saying only that “development has been frozen.” High Carolina was once slated to be the site of the first Tiger Woods-designed golf course. Original plans for the development called for over 1,000 homes straddling the mountains between Swannanoa and Fairview, but only a few were ever built.