It’s hard to believe that almost 14 years have passed since that fateful day in 2003 when an arsonist set fire to the Beacon Mill. The September 3, 2003 fire was one of the largest in North Carolina history, eventually consuming most of the mill buildings, and marking the end of an era in Swannanoa. The mill had closed its doors the previous year, and although no one was physically injured in the blaze, the emotional toll on the community is still felt today.

The Beacon Mill has been described as the “heart” of Swannanoa. Just before the beginning of WWII, the mill employed more than 2,200 people, and was the largest blanket manufacturer in the world. You’d be hard-pressed to find anyone with ties to the Valley whose life was not touched by the Beacon Mill and its owners, the Owen family.

We’re sharing these historical photos in honor of the generations of Swannanoa families who made their living at the mill. 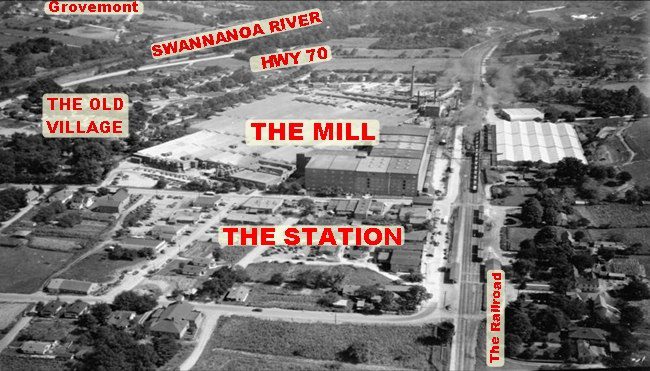 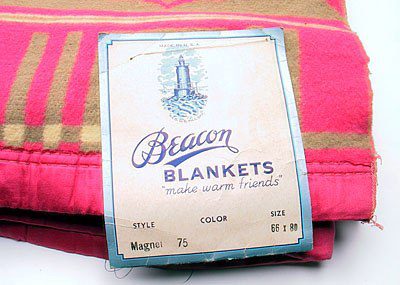 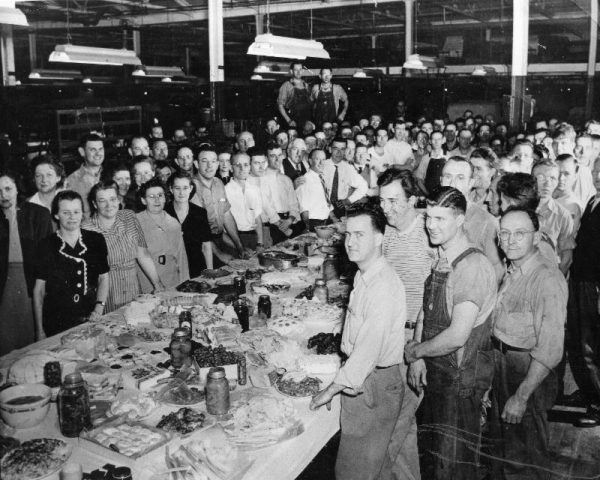