Stand Up and Be Counted in the 2020 Census

by FANS Admin
It’s not too late! Your participation in the 2020 census matters, and all it takes is a few minutes of your time. The census data that’s being collected now will determine (for the next ten years!) how much representation we’ll have in state and federal government, and how much money and other resources our community will get for our schools, hospitals, roads, public works, social programs, and more. You can fill out the census questionnaire online, by phone or by mail, and your responses are confidential. For more info, visit 2020census.gov.
Categories Swannanoa 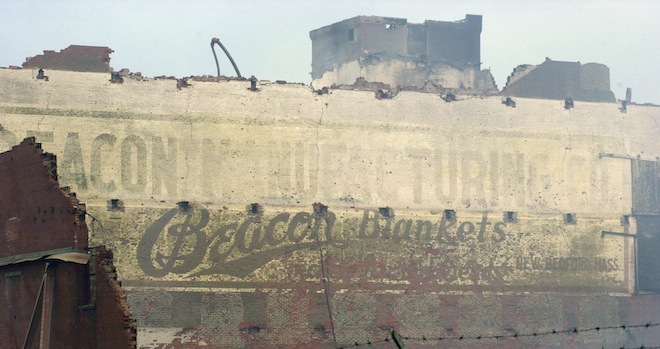 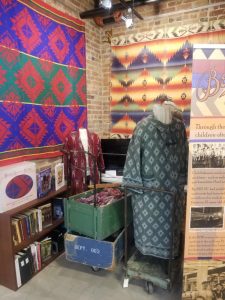 This summer, the Swannanoa Valley Museum is exploring the story of the textile industry in Western North Carolina through its new exhibit “Beacon Blankets: The Mill.” This multimedia exhibit delves into the history and cultural impact of Beacon Blankets, a New England textile company that migrated to Swannanoa during the Great Depression. The Beacon Manufacturing Company was once the largest blanket manufacturer in the world, employing more than 2,200 people at its one million square-foot plant in Swannanoa. Today, many Beacon blankets are collector’s items.

The Beacon Mill exhibit highlights several aspects of Beacon’s history, including its controversial use of the term “Indian Design” when advertising its blankets; workers’ striking and unionizing efforts; and the lives and culture of Beacon’s Swannanoa community. These topics are explored through banners, historic footage, textile and blanket displays, activities for children, and more.

Beacon transformed Swannanoa into a mill town, with company-owned houses and company-sponsored entertainment and sports teams. While amenities such as mill village housing were provided as a strategy to discourage workers from union organizing, the bustling, close-knit community that formed around the mill is fondly remembered by former residents.

Multiple generations of Swannanoa Valley residents worked at the mill until its closure in 2002. In 2003, an arsonist set fire to the building, burning it to the ground. Today, the former mill site is an open field situated next to historic mill village housing, now private residences. Several entities are working to preserve the memory of Beacon’s history in Swannanoa. The Swannanoa Valley Museum maintains collections related to Beacon, and its 2019 exhibit is part of ongoing efforts to educate the public about the history of the mill and its workers.

Of the more than 1,000 potential lots at The Cliffs at High Carolina, only about 43 have been sold.    Work on the Tiger Woods golf course planned for the site has been temporarily put on hold.