In early September, the Swannanoa Valley marked the fifteenth anniversary of the Beacon mill fire. On the morning of September 3, 2003, Swannanoa residents woke up to the smell of smoke. The flames ~ visible from many people’s homes ~ reached high into the early morning sky, and eventually consumed the mill that had once been at the center of life in Swannanoa. It was the largest fire in Buncombe County history, with 367 firefighters from 32 fire departments working to control the blaze.

Swannanoa residents, many of them former employees of the Beacon mill, lined the sidewalks and watched in stunned silence as the buildings burned. It was a somber day that marked the end of an era in our community. It also marked the end of a dream that the mill, which had closed its doors in 2002, might one day reopen.

In its heyday, Beacon was the largest blanket manufacturer in the world, employing more than 2,000 people, including multiple generations of Swannanoa families. Life in Swannanoa revolved around the mill ~ company parties, baseball games and other sporting events, family picnics and more.

The 40+ acre mill site has remained vacant ever since that fateful day in 2003. Just recently, it was announced that an indoor sports complex may be built on a portion of the mill property, bringing new life to an area that once thrived with activity. Although something new will one day rise from the ashes of Beacon, the legacy of the Owen family and the Beacon mill will always be a central part of our community’s history. Beacon will never be forgotten. 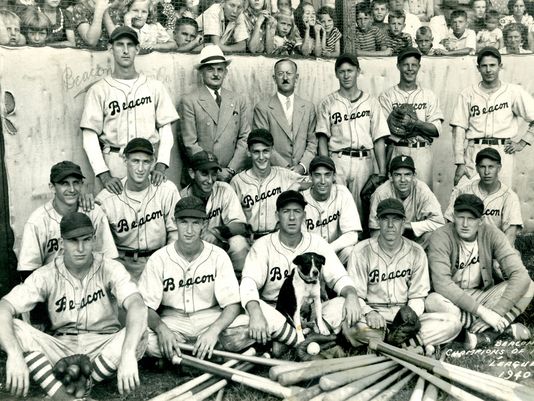 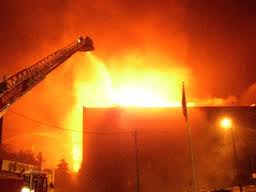